The habit of thumb sucking can be a nightmare for most parents but it is comforting and calming for the child. Your child probably practiced this habit while in the womb and perfected it as an infant.

Should you be worried? Should you get medical help? According to the American Academy of Pediatric Dentisrty, most children will stop sucking their thumb between the ages of 2 and 4. If the habit is discontinued by age 4, most children will not develop damaging concerns for their teeth or jaws until their permanent teeth begin to appear.  Having said that, it is always easier to eliminate this habit when kids are younger and the habit has not become a norm for them.

The type of thumb sucking is also critical. If your child only places the thumb in his/her mouth passively, there is less damage to teeth and jaws versus if they were aggressively sucking the thumb causing a negative pressure leading to narrowing of the upper jaw. The consequences of this habit continuing into age 5 and 6 will be flared upper front teeth and/or these teeth not coming into proper position due to the constant presence of the thumb. If your child is still sucking after age 4, it is time to consider taking action

How do I help as a parent? If you identify the time your child is most likely to such his/her thumb (sleeping, watching television, etc.) consider distracting them with a substitute activity, such as rubber ball to squeeze or a water bottle to hold on to when watching television, holding a stuff animal while going to sleep, etc.  The key is to notice when and where sucking occurs and to try to divert her/his attention by offering an alternative. Praising and positive reinforcement works better than scolding. Children often suck their thumb when feeling insecure or anxious. Focus on correcting the cause of the anxiety and provide comfort to your child. If the child is older than age 5, although it becomes harder to eliminate the habit but at this age you can involve the child in actively coming up with a plan to stop the habit as a family. 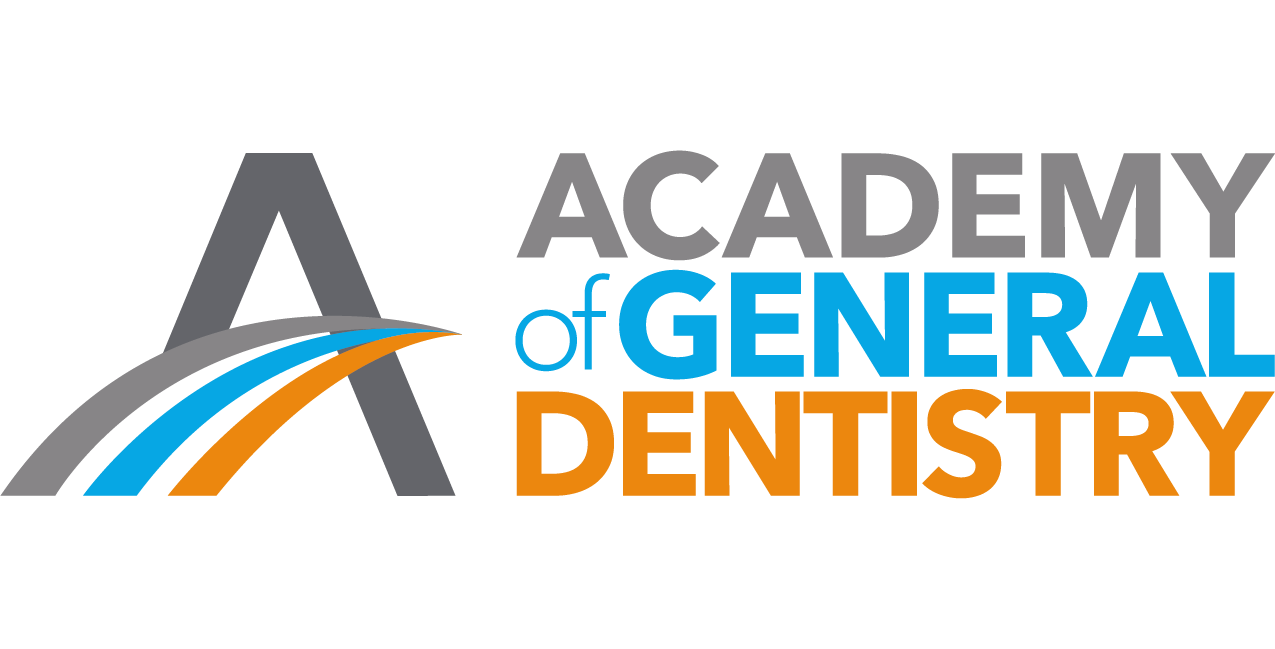 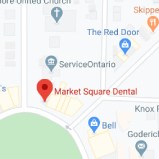